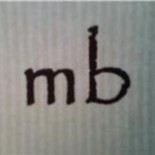 …every pantry has a story

A little international flavor this week, since Italy and food are very synonymous, I was not disappointed at all.  I would love to spend copious amounts of time in Italy, if not simply for the food, then for the amazing architecture, cultural and historical perspectives. 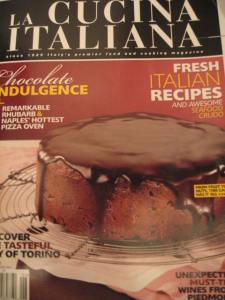 Two things that stand out the most with this magazine are the amazing pictures, and who knew you could cook rhubarb so many different ways. One of the features in this issue is rhubarb, they have numerous recipes using it in everything from soups. to dessert and everything in between.  I’ve never been a huge rhubarb fan, but some of these recipes are enticing enough to make me want to try at least a few. Other articles in this issue are about Crudo, which is the Italian version of sushi to put it simply, the city of Torino, and Chocolate. The city tour was very interesting noting places to eat and see etc. 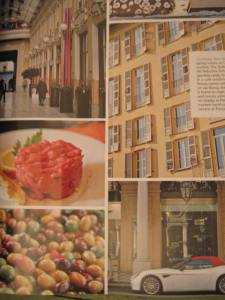 The recipe index is nice it follows suit with the recipes, listing both the Italian and English name of each dish. There are also regular departments which include a cooking school page, which is laid out very clear and concise.  One of my favorite departments was called ‘The Goods’, which noted several cooking tools, cookbooks and such.  Included in that was a piece on pizza ovens, that one really interested me, someday I will have one of those in my outdoor kitchen. Naturally there was an extensive wine column with a rich history of vineyards in the Piedmont area, as well suggested bottles.

I really enjoyed this magazine I don’t see myself subscribing to it, but I would buy it again if the cover caught my eye. While there was a lot of advertising but it was for the most part related to food.  Also in the back of the magazine, there is a small shopping section for various foods, housewares etc. Also included in that is a list of “gourmet stores” across North America which, as you may have guess carry the magazine.  But it was interesting to see all the different little shops, that you could potentially be visiting in the near future.

This entry was posted on April 25, 2011 by mb in Reviews and tagged food, magazine, recipes, review, travel.